2017 Babysitting Rates: How much should you pay your babysitter?

We surveyed over 20,000 families from all across the country to get the scoop on what parents are willing to pay for—and what they’re willing to pay extra for—when it comes to childcare in 2017!

Start the School Year Right With an Eye Exam 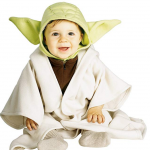 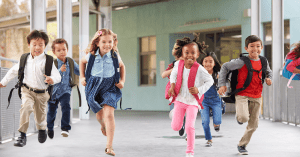 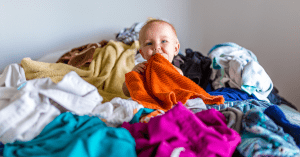