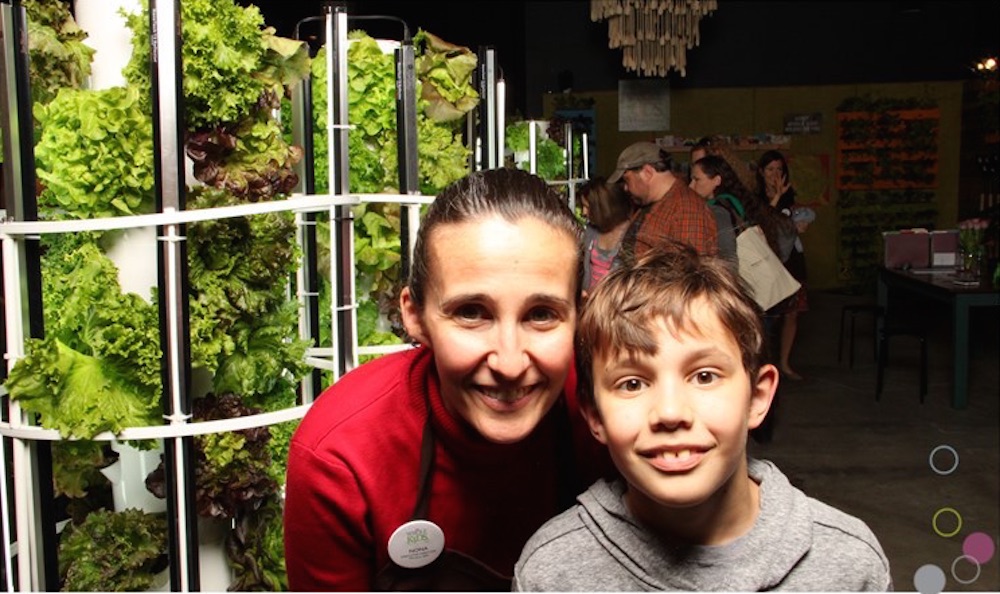 Nona Evans calls her latest job, as Executive Director of Whole Kids Foundation (WKF), penance for the past working lives of her ancestors. “My grandfather on one side of the family owned an Italian restaurant, and my grandfather on the other side started a candy store. They put a lot of sugar and calories out in the world!” she laughs.

Evans started her own work life in a conventional grocery store, in marketing and PR, before she found her way to organic specialty market chain Whole Foods. There, she headed the company’s foray into educating its customers about what children across the country were eating for lunch, and how it affected how they were performing in school. Response to the program was so successful that it became larger than her job description. So, in 2012 she went to the company’s powers that be and they voted to translate her work into WKF, to provide schools with grants to start gardens and salad bars. Evans has been its fearless and passionate leader ever since.

What were you hoping to get out of this project when you started the Foundation four years ago?
We fully believe that a school garden is the most reasonable investment a school can make. We did lot of research and found that a grant of $2,000 is adequate for a school to implement garden for first time, or for a school with an existing garden to make meaningful transformation: triple it so every class can have bed, or add an outdoor classroom, or add irrigation. But when we started, the idea of gardening at school was just beginning to become something parents and teachers and administrators could consider. Today, awareness of its impact and importance is so much greater, and there’s an openness to the type of learning that can be accomplished with it. I don’t think we’re at the tipping point of being mainstream just yet—the USDA did a survey at end 2014 and found there are only an estimated 20,000 school gardens across the US—but I’m encouraged by the experience of Whole Kids so far.

Well, what are the benefits of a school garden?
The most important thing that school gardens do for our kids is add a hands-on, nature-based learning environment. There are three types of learners: visual, artistic, and kinesthetic. One and three learn best in school garden, so it enhances educational effectiveness for two-thirds of the population. It actually makes the academic portion of what a school is challenged to do more effective. We know from research, and from what Alice Waters did with her Edible Schoolyard Project, that when kids know where their food comes from, they’re more willing to eat a new vegetable. They want to understand the connection between what they eat and how their bodies work: how it helps them perform on the soccer field, or whatever they’re passionate about. The most powerful ingredient we activate is curiosity.

Do you do garden experiments on your own kid?
I have a 12-year-old son, Patrick. He’s best case study I could ever have been given. He ate absolutely everything till he was 4 years old. Then one day he came home and said word “yuck,” and I almost fell out of me chair. His girlfriend at daycare, Summer, had said “yuck,” and he became a picky eater, because he could. He would pick the green stuff out of everything. We live in Texas, where we have Tex-Mex rice with everything, and he would pick out every iota cilantro. So, we started gardening. Funnily enough, he decided he wanted to plant cilantro . And he started eating it by handful, because he had that connection. He had grown and nurtured it himself. Even now, I bought some cilantro seedlings a few weeks ago and I found him sitting at the kitchen table, with every leaf picked off it. My caterpillar son!

That experience is very similar to what we find and advocate for with Whole Kids. Give kids a choice and the world opens up. Implement a salad bar at school, and kids are empowered to pick what they want for lunch. They may begin by picking lettuce and carrots and croutons, but by end of the school year, they’re experimenting because of positive peer pressure. They’re eating garbanzo beans. 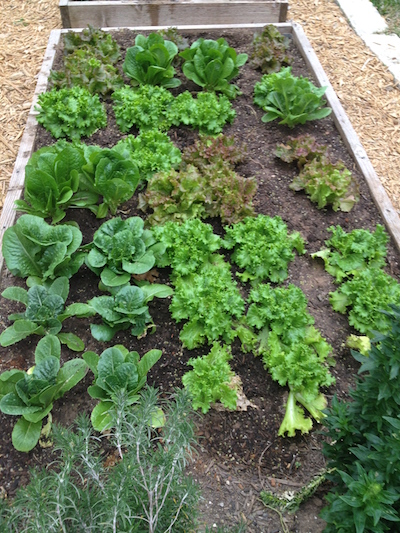 Have you always been a gardener?
Actually I have to credit my husband, John Spillers, who’s a police officer. He was a gardener long before it was fashionable; he was a fan of Square Foot Gardening, that PBS show. He really enabled us to garden as family. Once, for Valentine’s Day, he gave me two new raised beds with spectacular soil in them, a mix of compost and vermiculite and peat moss that produced beautifully. Four years ago, when we moved so we had more room to garden, he moved my dirt.

We make a good team. I’m laissez faire and he’s meticulous. I had the good fortune three years ago to visit the White House garden—talk about meticulously cared for! I came back with every intention of having a pristine garden. But no matter how much time I have to spend in garden, nature is an amazing thing and so much grows, both literally and figuratively. We make sure to take care of our pollinator friends, so this year I planted zinnias for them, and we always put in milkweed for the monarch butterflies, which are experiencing a lot of habitat loss. Last year, we had so may caterpillars, they made a chrysalis across our front door. We saw so many butterflies emerge, which is like it’s magic.

How’s your neighborhood for gardening?
We live in Shady Hollow, which has lots of the old-growth oak trees that are native to area, which is wonderful. But in terms of gardening, I think we were the original catalyst in the neighborhood. There’s a wonderful young man next door, Caulden, who when he was 3 years old wandered into our yard. He tugged on some greens and out came carrot. I still remember the amazement on his face. His mom said he’d never eaten that before and in 10 seconds, it was gone. The kids around here expect them, now. I’m constantly delivering fresh greens and tomatoes to people. I always have bountiful rosemary, sage, thyme, oregano, parsley, enough for everyone. And we’ve created a neighborhood share; these days, we’re a wonderful gardening community. Our next door neighbors just started raising chickens. All the kids around here benefit.

Do you also cook from your garden every night?
We’re a two-parent working family. Cooking is my therapy, and I specialize in getting dinner on table 15 minutes or less, and whatever I make it always has lots of herbs from my garden. I love to cook with herbs. But it’s important to have go-to paces for dinner when don’t have energy or time to cook. We try and find places that serve locally-grown ingredients. Anything that has a vegetable combo on the menu, it’s definitely on our list.

What’s your advice for starting a garden for other Austinites, or for anyone who wants to plant something in the ground?
Start with what you love to eat, and don’t be afraid to experiment. There are tons of places in Austin for seeds and seedlings: there’s The Natural Gardener, which promotes native species. There’s a nursery called It’s About Thyme that’s locally-owned; I love anyplace where you can get to know the owners. And we love High Mowing Organic Seeds, which is one of the best seed suppliers in the country—you can order seeds online. But it’s also important to remember that you don’t have to have a huge back yard. Your garden can be as small as a windowsill or a pot you put on your patio. Just give it a shot!

Photographs of Nona and Patrick, and bed of greens, courtesy of Nona Evans. 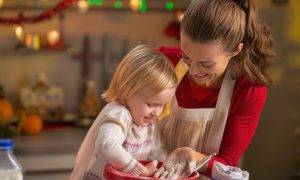 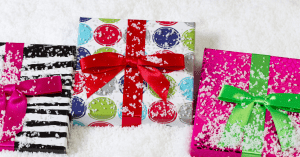