Let Kids Get Down and Dirty—for Their Health

As you get ready to pack the family off for a daytrip to the country, to visit goats and sheep, maybe plant something in dirt or pick whatever’s grown if the season is right, consider this: a visit to the farm might seem like a diverting novelty. But it might also be good for your children’s health. Beyond the benefits of frolicking in the Great Outdoors, dirt—that’s right, dirt—has been shown in a recent study published in the magazine Science to help kids avoid developing asthma and allergies. According to Bart Lambrecht and Hamida Hammad, the study’s co-leads from Ghent University, 25 percent of kids who grow up on a farm—compared to 45 percent of children who grow up elsewhere—react to such common allergens as dust mites, mold, pollen, and animals.

A protein called A20 is likely responsible. In mice, it was found protecting the lungs during exposure to allergens; when it was removed from their systems, they experienced allergic reactions. As Dr. Lambrecht explained to the Washington Post, “The first cells that recognize the allergen are not so much the cells o the immune system, but structural cells that make up the inside of the lungs…A20 was not a coincidence, it was really necessary.”

So go ahead and let your kids get good and farm-grimy. Although, you may want to draw the line at bringing home a pony.

News You Can Use: No Need to Eat for Two When Pregnant

7 Picture Books for Kids Who Want to Learn Something New 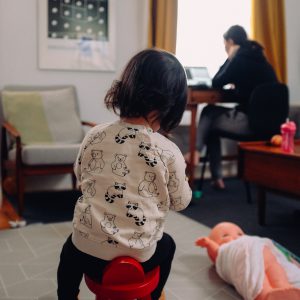 Parenting Issues In the Age of COVID 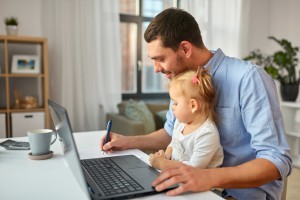