Are Your Children Getting Enough Sleep? 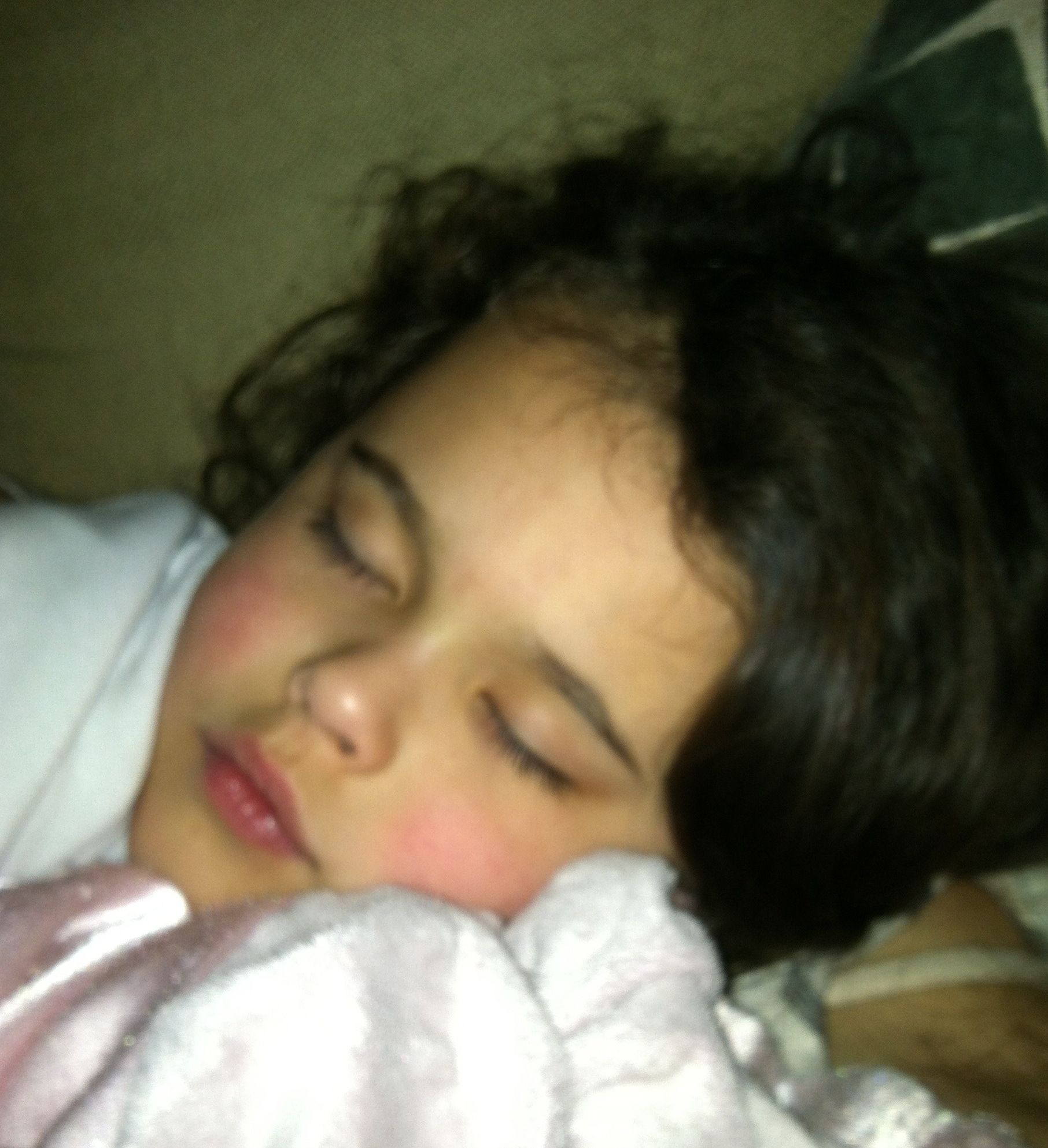 Sleep is a hot topic with any parent, and for good reason. Read on to find out if your child is getting enough sleep, why it’s important, and what to do if your child isn’t as rested as she should be.

While sleep needs can vary greatly from child to child, there are science-based guidelines from experts to help you determine whether your kids are getting the sleep they need. Here’s what they say:

Did you know newborns do not have an internal biological clock, so their sleep is not related to the daylight and nighttime cycles and there’s actually not much of a pattern at all? When the baby is about 6 weeks old, day-night confusion tends to stop and sleep patterns start to develop.

According to WebMD, most kids are still taking an afternoon nap at age 3 and most are not by age 5. (oh, how we bemoan the end of napping!)

Incidentally, it’s recommended that adults get 8.5-9.5 hours of sleep per night. How are you doing?!

Why Getting Sufficient Sleep is Critical for Children

There’s no debate that getting enough sleep is critical to kids’ physical, mental and emotional well-being and development. It’s likely no surprise to any parent that kids need sleep to do their best at school and at play, and to get along with friends and family members. But, sleep might be even important than you thought. Check out these key findings pulled from some recent studies on sleep:

How to Build Better Sleep Habits for Your Family

Don’t forget to review bedtime schedules when you book a babysitter for the evening. 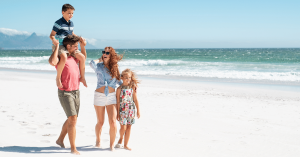